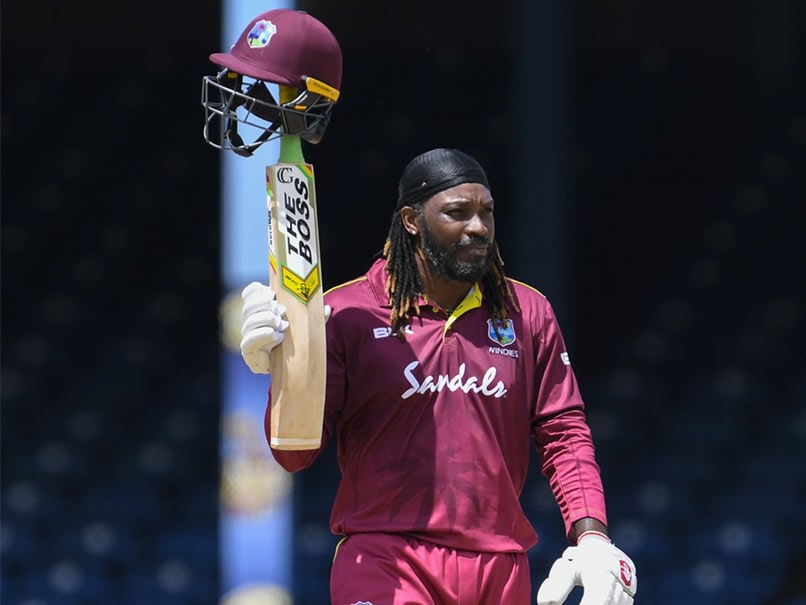 West Indies T20 stalwart Chris Gayle wants to see the T10 format getting the Olympic status. Gayle said the newest format can help generate bigger revenues as well. “I would absolutely love to see T10 within the Olympics. It would be something huge for the sport from a general point of view. I also think T10 can be (held) within the United States also since it’s a big platform,” said Gayle. “I think most people don’t recognise the States for cricket, but T10 is very much suitable to be held within the USA, and I believe it can help generate bigger revenues as well,” he added.

Gayle, who is the first player to smash 1,000 sixes in T20 cricket, will be representing Team Abu Dhabi in the upcoming season of Abu Dhabi T10 League slated to begin from January 28.

“There are lots of talented players who will be on show, with the likes of Kieron Pollard and the other international players.

“So I’m definitely looking forward to be back with Team Abu Dhabi. South Africa’s Chris Morris is also in my team, and I’ve played with him before, so it’s good to be back playing with him and the boys again,” he added.

Recalling his earlier stint in the T10 League, the Jamaican left-hander said, “The first time I played T10 it was really exciting, fun and swashbuckling. I really liked it because it was just powerhouse hitting from ball one, and all the guys enjoyed it.

“We had a good time as well, so like I said, being back and playing in Abu Dhabi now, it is a better wicket to bat on now, so more runs can be scored.

“I think that happened last year as well in Abu Dhabi — the scoring percentage rate is certainly higher now, so it’s good luck to the bowlers,” he added.

The West Indies cricketer, who had told ANI earlier that he still sees himself at the crease battling it out with the best in the business for another five years, shared a piece of advice for the youngsters who look up to him.

“I believe you can always look at a particular player, but not necessarily try and be that person — you need to be who you are,” said Gayle.

“You need to know your weaknesses and your strengths, and you can pick certain key moments or things from that player’s game, but put it within your game.

“Don’t try to say, ‘Hey, I want to be a Chris Gayle.’ I always want someone to be in their own individual rights to actually say, ‘This is me, this is who I want to be.’

“I would just tell the youngsters to be confident about themselves, and just get the job done,” he signed off.