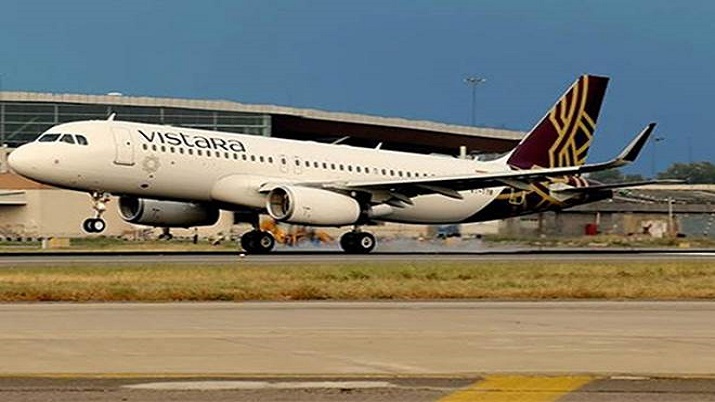 Full-service carrier Vistara on Thursday said it will commence non-stop special flight services between New Delhi and Frankfurt in Germany, under the air bubble agreement, starting February 18. The services to the German city will be operated twice a week, on Thursdays and Saturdays, with Vistara’s brand-new Boeing 787-9 Dreamliner aircraft, the Delhi-based airline said in a release.

Frankfurt is Vistara’s second destination in Europe after London, in the UK, the airline said.

It added that subject to the existing regulations around transit traffic, passengers can also travel through Frankfurt to the rest of Germany and the European Union.

“As a key gateway to Germany and an ever-thriving metropolis that is a global hub of finance, commerce and trade, Frankfurt is another significant addition to our route network that also strengthens our presence in Europe,” said Vistara Chief Executive Officer Leslie Thng.

India and Germany enjoy strong ties, the impressions of which are visible in many areas including business, he said. Besides, Germany also being home to hundreds of thousands of Indians and people of Indian origin.

Vistara said it will accept all eligible customers meeting visa or entry requirements in both the countries, as specified by the respective government bodies, the airline added.