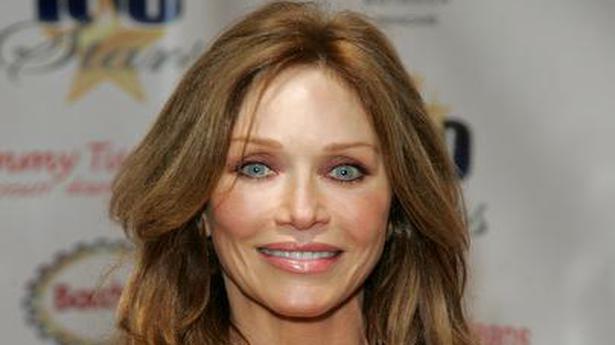 “… the hospital did call to say that she was still alive but it’s not looking good. We will hopefully have information (soon). It’s upsetting,” the representative said.

Actor Tanya Roberts, best known for James Bond movie A View to a Kill and TV series That ‘70s Show, was mistakenly announced as dead late night on January 3, her representative Mike Pingle said a day after he confirmed her demise to multiple outlets.

Mr. Pingle told The Hollywood Reporter that although her partner, Lance O’Brien, originally thought she had died, the hospital called January 4 morning to report she was still alive.

Mr. Pingel, however, said Ms. Roberts, 65, remains in the ICU of Cedars-Sinai Medical Center here and her condition is still “not looking good”.

“I did get confirmation (of her death), but that was from a very distraught person (O’Brien). And so yes, this morning at 10 am … the hospital did call to say that she was still alive but it’s not looking good. We will hopefully have information (soon). It’s upsetting,” the representative added.

During a video interview on January 4, Inside Edition captured Mr. O’Brien receiving a call telling him that Ms. Roberts had not passed.

“The hospital is telling me she is alive. They are calling me from the ICU team,” he told Inside Edition.

TMZ, who broke the news of Ms. Roberts’ alleged death, was also the first to report that she was still alive.

Cedars-Sinai Medical Center would neither confirm nor deny any information due to “patient privacy laws”. The LA County Department of Medical Examiner-Coroner said that Ms. Roberts is not a case in their department.

On January 3, Mr. Pingel said Ms. Roberts had collapsed while walking her dogs on Christmas Eve, then was admitted to the hospital.

The Hollywood Reporter was unable to speak with Mr. O’Brien.