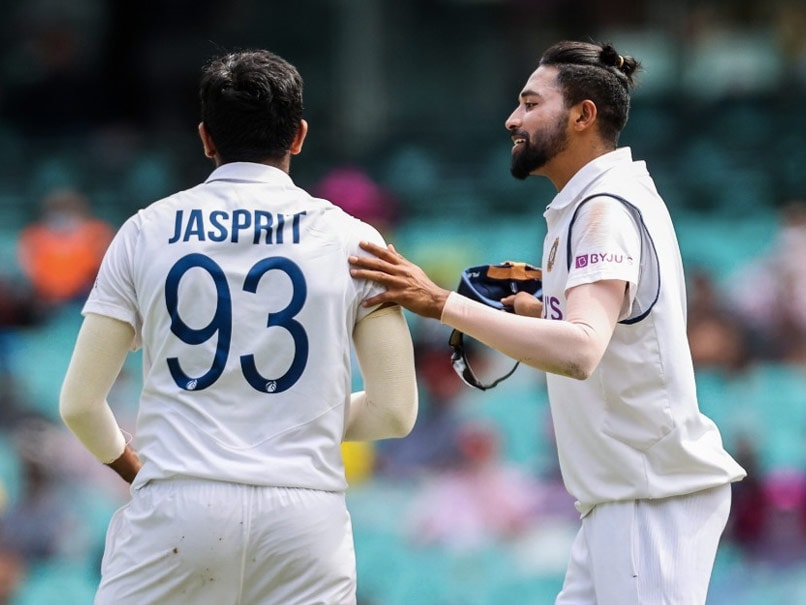 
Former Australian cricketers Mike Hussey and Shane Warne have condemned the racial abuse at the Sydney Cricket Ground (SCG) during the ongoing third Test between India and Australia. The Indian team on Saturday lodged an official complaint after the crowd at the SCG racially abused fast bowlers Jasprit Bumrah and Mohammed Siraj on the second and third day of the ongoing Pink Test in Sydney.

“It’s terrible behaviour and I can’t believe it’s still happening in this day and age. They should be banned for life from coming to cricket. The Indians have come here to our shores to entertain us, play some great cricket, we should be so grateful that we can watch some live sport. To treat the players like that is unacceptable,” Hussey told Fox Cricket.

Warne also said that “severe punishment” should be given to the members of the crowd who hurled racial slurs at Siraj and Bumrah.

“Disgraceful to be honest, absolutely disgraceful. Should never happen, especially what’s happened in the last 12 months or so with everything else around the world. Let’s hope they come down heavy and find the culprits,” said Warne.