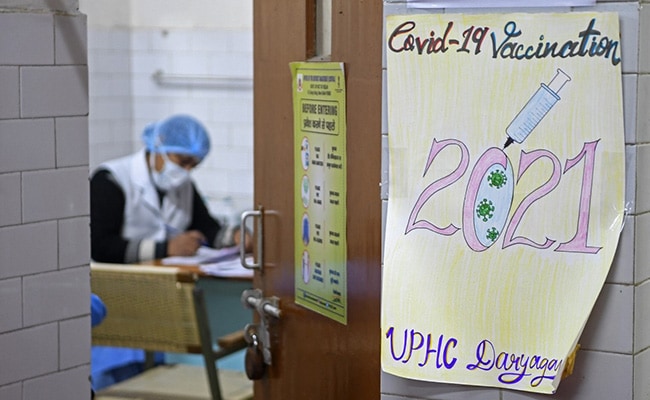 The nationwide mock drill will be held at three-session sites of 736 districts across 33 States/UTs.

New Delhi:
A second dry run to check the best way to vaccinate people against COVID-19 and plug loopholes in logistics and training will take place today from which a few states, which had undergone it earlier, will be exempt. The first massive dry run was held on January 2. The day-long exercise will again test the operational feasibility of CoWIN application in a field environment. Short for Covid Vaccine Intelligence Network, CoWIN is a digital platform to roll out and scale up the vaccination drive. Health minister Harsh Vardhan has asked state health ministers to submit their inputs after the dry run gets completed.

Here’s your 10-point cheatsheet to this big story: