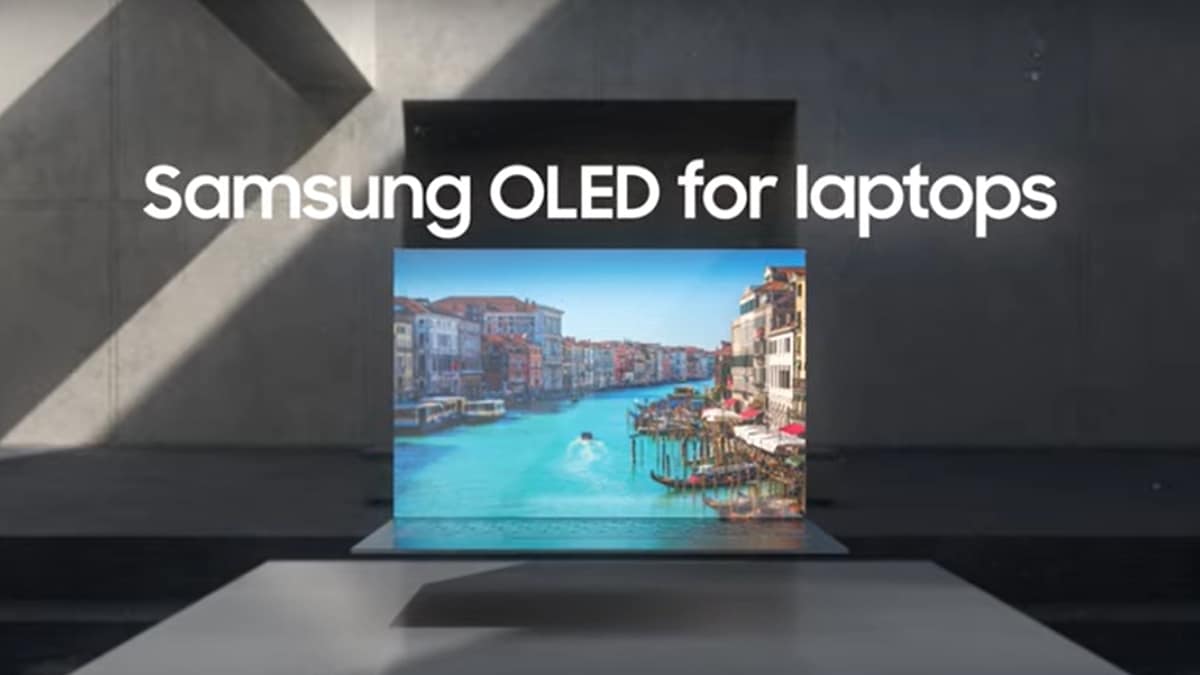 Samsung is set to host The First Look 2021 event tomorrow, January 6. It is possible that Samsung will unveil more details about its laptop lineup with OLED screens at the occasion.

Is Mi QLED TV 4K the best affordable smart TV for enthusiasts? We discussed this on Orbital, our weekly technology podcast, which you can subscribe to via Apple Podcasts, Google Podcasts, or RSS, download the episode, or just hit the play button below.