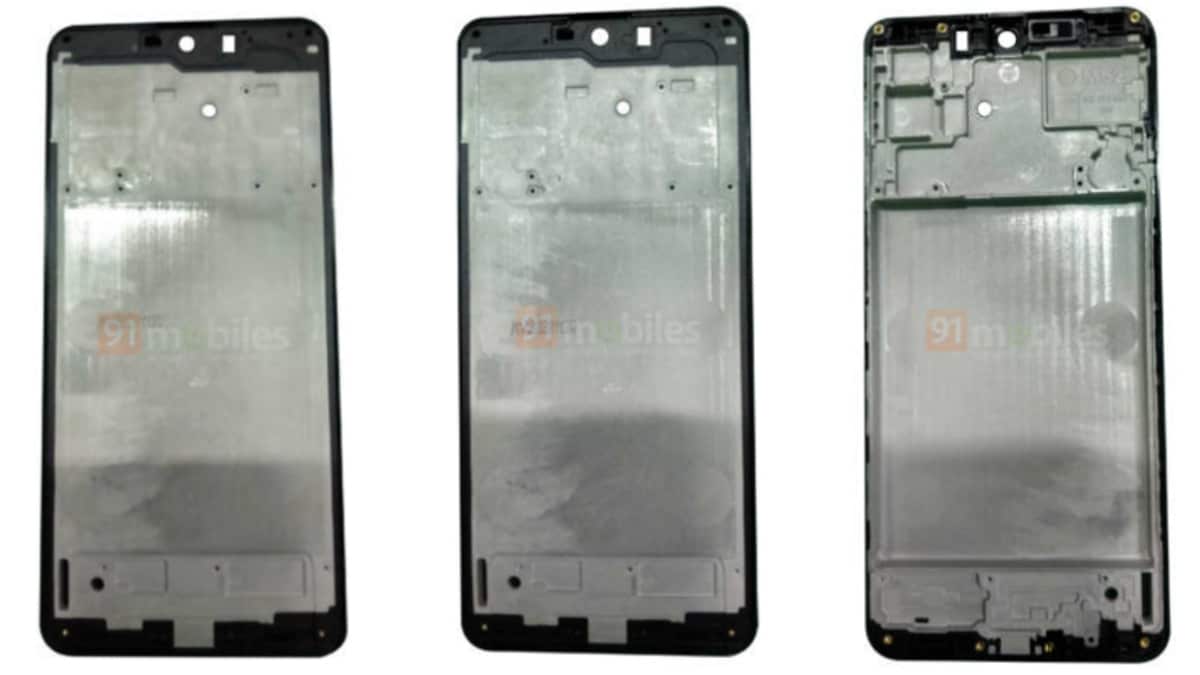 Samsung Galaxy Tab M62 images have surfaced online, hinting at a launch in India soon. The tablet is already in production at Samsung’s Greater Noida facility, as per a report. The images show Samsung Galaxy Tab M62 sporting a centre-aligned hole-punch cutout for the selfie camera. The tablet also appears to have a large battery unit. This will be Samsung’s first tablet in the M-series and is speculated to be more affordable than the Galaxy Tab A lineup.

A report by 91mobiles shared three images of a tablet from Samsung that were provided by sources close to the development. Apart from offering a glimpse into its internal designs, the tablet’s moniker ‘M62′ is visible on the top-right side in one of the photos.

Samsung Galaxy Tab M62 carries the model number SM-M625F, as per the report. It may offer 256GB onboard storage and come with at least 6GB RAM, although it is possible that there will be more storage variants offered at the time of launch.

Meanwhile, Samsung is working on a new M-Series smartphone, the Samsung Galaxy M12, that is likely to be launched in the country soon. The upcoming smartphone’s support page reportedly went live in India. It has also been spotted on various certifications and benchmarking websites. As per a report, Samsung Galaxy M12 has gone into mass production in India.

Affiliate links may be automatically generated – see our ethics statement for details.

Tanishka Sodhi
Tanishka Sodhi is a sub-editor at Gadgets 360. As a journalist, she has covered education, culture, and media and mental health. She is interested in the intersection of technology and culture, and its impact on everyday lives. Tanishka is a staunch advocate of gender equality, and the correct use of commas. You can get in touch with her via Twitter at @tanishka_s2 or drop a mail at [email protected]
More