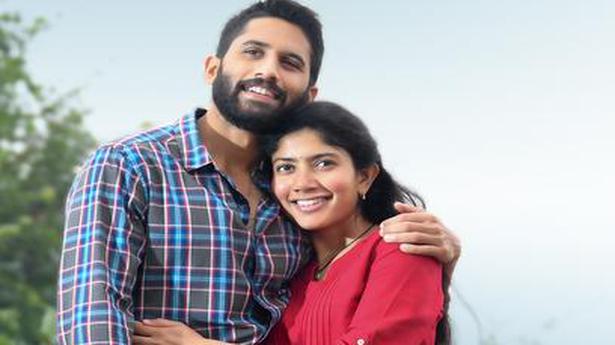 Director Sekhar Kammula’s second film in collaboration with Sai Pallavi after Fidaa, Love Story, co-starring Naga Chaitanya, is among the most anticipated Telugu films in the first half of 2021.

The teaser of the film offers a glimpse of the characters played by the lead actors. Set in Telangana, Love Story has Chaitanya as fitness/Zumba instructor Revanth and Sai Pallavi as aspiring software engineer Mounica.

In the teaser, he mentions his dreams and plans for the future and how he started working from zilch, while she is heartbroken about losing out on a job offer. The journey of Revanth and Mounica is that of aspirations and a life together.

The teaser has already clocked in more than six million views.