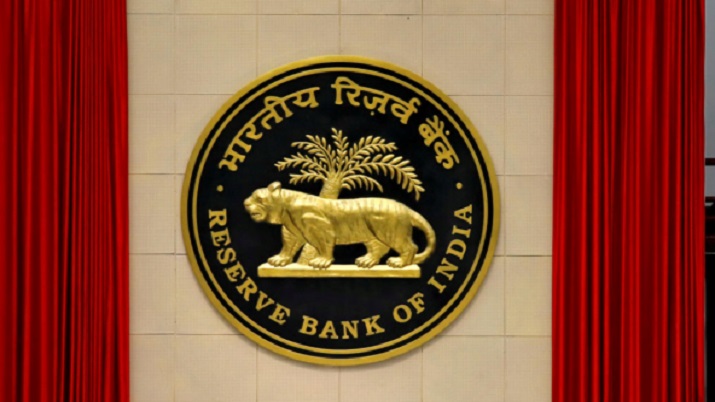 The Reserve Bank of India (RBI) on Thursday announced it will conduct simultaneous purchase and sale of government securities under Open Market Operations (OMO) for Rs 10,000 crore each on January 14. The decision was taken after a review of current liquidity and financial conditions, it said in a statement.

According to the central bank, it reserves the right to decide on the quantum of purchase/ sale of the securities. The result of the auctions will be announced on the same day.