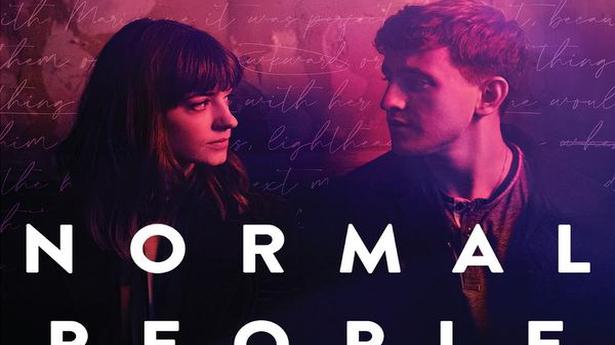 The Irish romantic drama, Normal People, is all set to première in India on Lionsgate Play, the newly launched premium streaming service, starting from January 8. Directed by Lenny Abrahamson and Hettie Macdonald, the show, based on author Sally Rooney’s best-selling novel of the same name, opened to favourable reviews and has been regarded as one of the best shows on modern romance, and has been appreciated for the performance of its lead actors, particularly of Daisy Edgay-Jones.

Normal People is about the relationship between Marianne Sheridan (Daisy Edgar-Jones) and Connell Waldron (Paul Mescal), as they traverse adulthood from their final days in secondary school to their undergraduate years. The show with 12 episodes has been nominated four for Emmy Awards including Outstanding Lead Actor and Outstanding Direction. It must be noted that the series had its world première last year on Hulu.

We have been keeping you up-to-date with information on the developments in India and the world that have a bearing on our health and wellbeing, our lives and livelihoods, during these difficult times. To enable wide dissemination of news that is in public interest, we have increased the number of articles that can be read free, and extended free trial periods. However, we have a request for those who can afford to subscribe: please do. As we fight disinformation and misinformation, and keep apace with the happenings, we need to commit greater resources to news gathering operations. We promise to deliver quality journalism that stays away from vested interest and political propaganda.