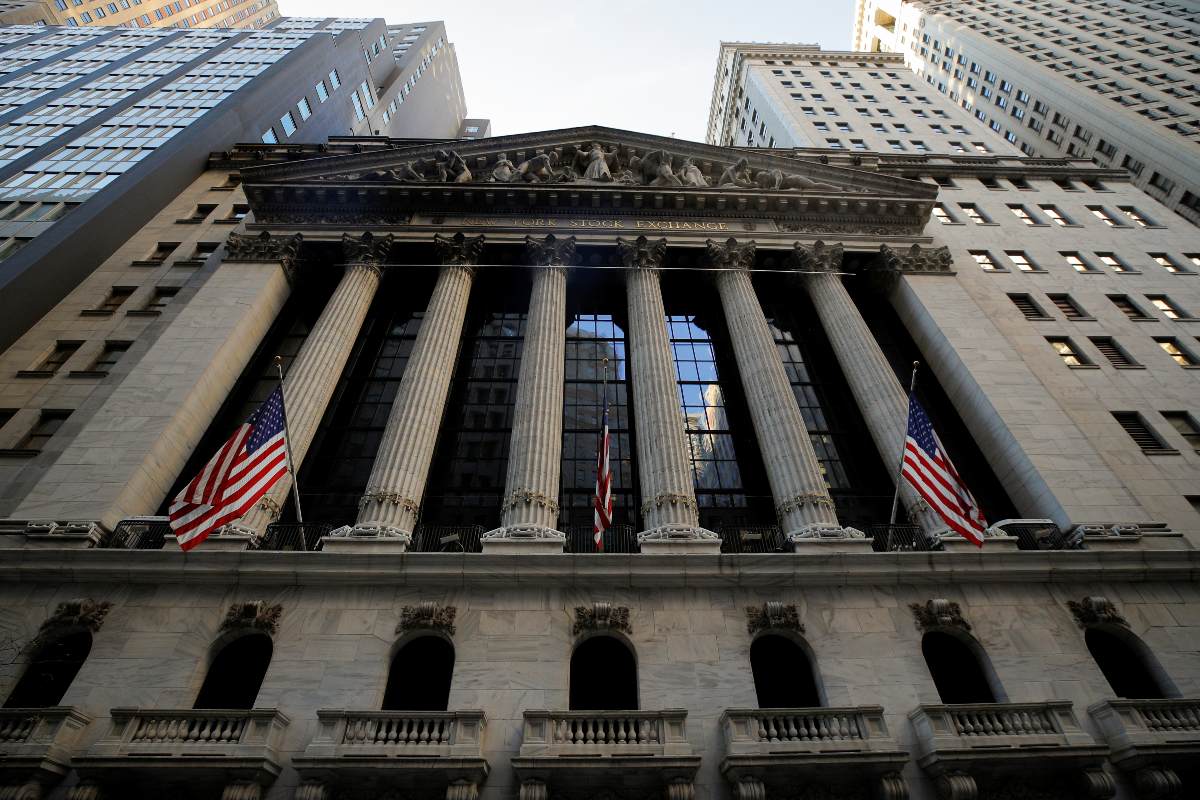 The New York Stock Exchange is reconsidering its plan to allow three Chinese telecom giants to remain listed, the latest twist amid confusion over rules set by the Trump administration and tension within Washington on China policy.

If it does so, it would mark a second sudden U-turn. The bourse said late Monday it reversed an decision announced just last week to delist China Mobile, China Telecom, and China Unicom (Hong Kong) after consulting with regulatory authorities in connection with the US Treasury’s Office of Foreign Assets Control.

The about-face was due to ambiguity over an executive order issued by President Donald Trump barring investment in firms Washington says are tied to the Chinese military, and whether the three firms were banned under the order, a source familiar with the matter said on Tuesday.

However, it will now go ahead with the delistings, which were planned on or before January 11, if it deems the companies are subject to the order, said the person who asked to remain anonymous because the discussions are ongoing.

Bloomberg earlier reported that the NYSE may flip back.

US Treasury Secretary Steven Mnuchin phoned New York Stock Exchange President Stacey Cunningham on Tuesday to tell her he disagreed with the exchange operator’s decision to reverse course on the delistings, a separate source said.

Coming in the final days of the Trump presidency, the back and forth at the NYSE underscored the lack of clarity about, and the tensions around, the implementation and implications of the administration’s ban on investment in 35 Chinese companies.

One China expert who has worked with Congress on delisting issues said the NYSE may have made the U-turn if they sought clarity from Treasury about the rules and been told they did not need to delist.

Republican Senator, and China hardliner, Marco Rubio expressed outrage that the US Treasury may have caused the NYSE to wind back the delisting procedures.

“If it is true that someone at (Treasury) advised (NYSE) to reverse the decision to delist these Chinese companies, it was a outrageous effort to undermine (President Trump’s) Executive Order,” he tweeted.

The NYSE is owned by Atlanta-based Intercontinental Exchange (ICE), which is run by billionaire Jeffrey Sprecher, whose wife Kelly Loeffler, also a former ICE executive, is one of two Republican senators facing run-off elections on Tuesday in Georgia. Loeffler is a staunch supporter of President Trump.

The flip-flopping at the Big Board also sowed confusion among investors.

Tariq Dennison, managing director at GFM Asset Management in Hong Kong, said he had almost completely unwound his positions in China Mobile shares in both Hong Kong and New York in anticipation of needing to find investments for US clients with less exposure to risks associated with the investment ban.

There are also questions about how the order will be handled by President-elect Joe Biden who is set to take office on January 20 and could revoke it easily. His transition team has not commented on plans for the directive.

William Kirby, a Harvard Business School professor focused on China, said on Monday that whereas the Trump administration has taken a “one-size-fits-all” approach to its regulation of Chinese companies, the Biden administration would likely have company-by-company reviews.

Miller said that while the last year had seen toughening policies on investment flows into Chinese companies, “many of these rules are likely to fall by the wayside.”

The executive order banning US investors from buying shares of companies Washington alleges are owned or controlled by the Chinese military takes effect in November 2021.

While the directive stops short of forcing a delisting, a bill signed into law by Trump in November will kick Chinese companies off US bourses if they do not fully comply with the country’s auditing rules in three years.

The executive order has prompted index makers including FTSE Russell and MSCI Inc to cut a dozen Chinese companies on the list from their benchmarks, but none removed the three telecom firms, all of which have major passive US funds amongst their top shareholders.

The three telecom firms said in statements that they had taken note of the NYSE’s latest announcement and would release information in accordance with regulations, adding that investors should pay attention to investment risks.

China’s foreign ministry has lambasted what it called the US’s stretching of the concept of national security to suppress Chinese companies.

It reiterated on Tuesday that the status of the United States as an international financial centre relies on the confidence that global companies and investors have in the certainty of its rules.