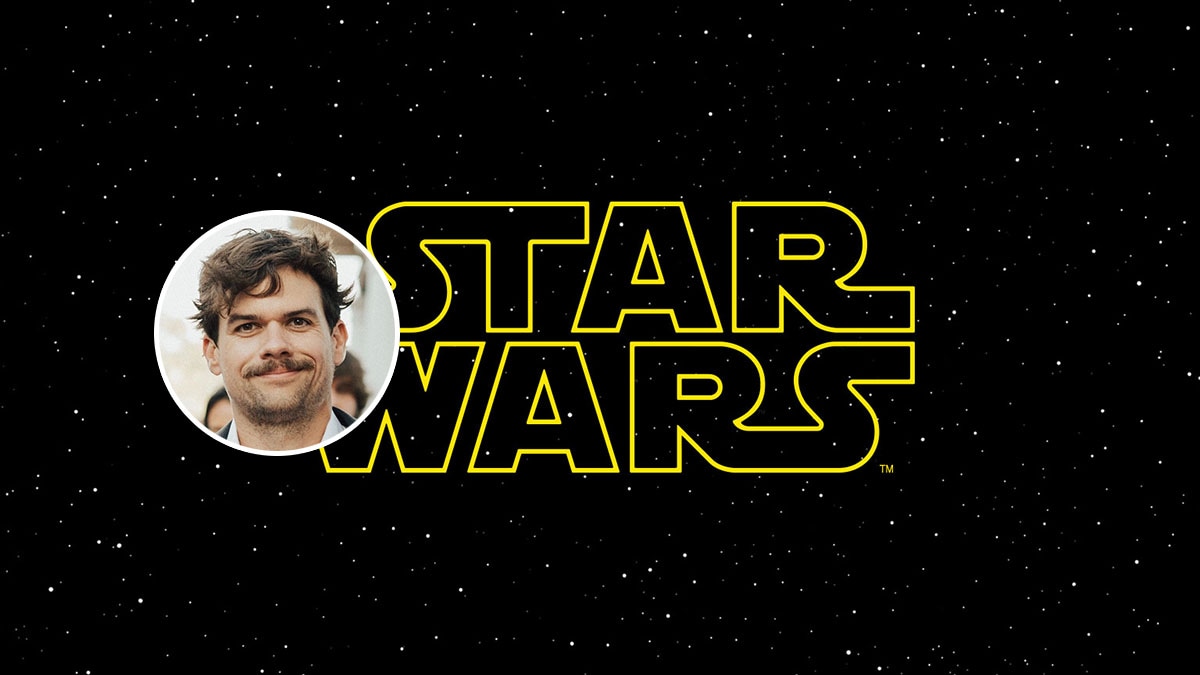 Loki creator and showrunner Michael Waldron has reportedly been hired to write Kevin Feige’s Star Wars movie. This is the first bit of news we’ve had on the project since its official announcement in September 2019. As the president at Marvel Studios and chief creative officer of Marvel Entertainment, Feige has overseen the Marvel Cinematic Universe from the start as a permanent producer. Feige will also produce his Star Wars film idea, alongside Lucasfilm president Kathleen Kennedy. Nothing else is known about Feige’s Star Wars movie at the moment.

Deadline first brought word of Waldron being tapped as the screenwriter for Feige’s Star Wars pitch, with Variety confirming it shortly after. Both noted that this is part of a larger deal Waldron has signed at Disney — a rare thing at the studio — that is expected to include Loki season 2. Waldron is also the writer on the Doctor Strange sequel, Doctor Strange in the Multiverse of Madness, that is being directed by Sam Raimi (Spider-Man 2) and is slated to release March 2022 in cinemas worldwide. Waldron’s first Disney project, Loki, premieres in May on Disney+ and Disney+ Hotstar.

Before Loki and Doctor Strange in the Multiverse of Madness, Waldron got his start with Dan Harmon on his cult sitcom Community and moved onto his next project Rick and Morty with Harmon. His first credited writing gig was on Harmon’s adventure comedy HarmonQuest. Waldron wrote an episode of Rick and Morty season 4 and then went to the Marvel Cinematic Universe. He has also served as an executive producer on wrestling drama Heels that is awaiting a release date.

Akhil Arora
Akhil Arora covers entertainment for Gadgets 360, interviewing stars such as Christian Bale and Anurag Kashyap, covering series premieres, product and service launches across the globe, and looking at American blockbusters and Indian dramas from a global socio-political and feminist perspective. As a Rotten Tomatoes-certified film critic, Akhil has reviewed over 150 movies and TV shows in over half a decade at Gadgets 360. When he is not completely caught up with new film and TV releases, Akhil
…More