Aakanksha Ray, , and were part of the ‘first goods train to have only female crew members’, a first for the Western Railways’ division.


The ‘Boys Club’ image of the is slowly but steadfastly being chipped away by purpose-driven and hardworking women who pave the way for a multitude of others to take their place in the years to come. , Kumkum Suraj Dongre and Udita Verma are three such women.

On the afternoon of January 5, 2021, history was quietly made in the normally bustling railway station of Vasai Road when Aakanksha Ray, an MBA graduate from Indore, piloted the ‘first goods train to have only female crew members’, breaking another glass ceiling and registering her names in the pages of history.

Along with Ray as the Goods Guard, Kumkum Nagendra served as the Loco Pilot and Udita Verma took charge as the Assistant Loco Pilot.

Ray joined as goods guard in Mumbai central division of WR on 4 April 2019. The job of a Goods Guard is can be strenuous in nature as they have to stay in their brake van during the entire run where no basic facilities are given. According to Napoleon Fernandez, a former Guard who served for the Indian Railways between 1959 to 1993, the situation has slightly improved with the running of 8 wheeler Brake van. “Guards have to spend long hours in utmost vigilance and it can be very taxing mentally as well as physically”.

It’s due to this very reason that the job has traditionally been reserved for men. Ray believes this move will further challenge the notion that certain professional tasks can only be done only by men and that women can match the parameters set by men. She adds that it fills her with pride to serve the people of our nation. When she isn’t on the job, Ray enjoys travelling, writing and shopping. 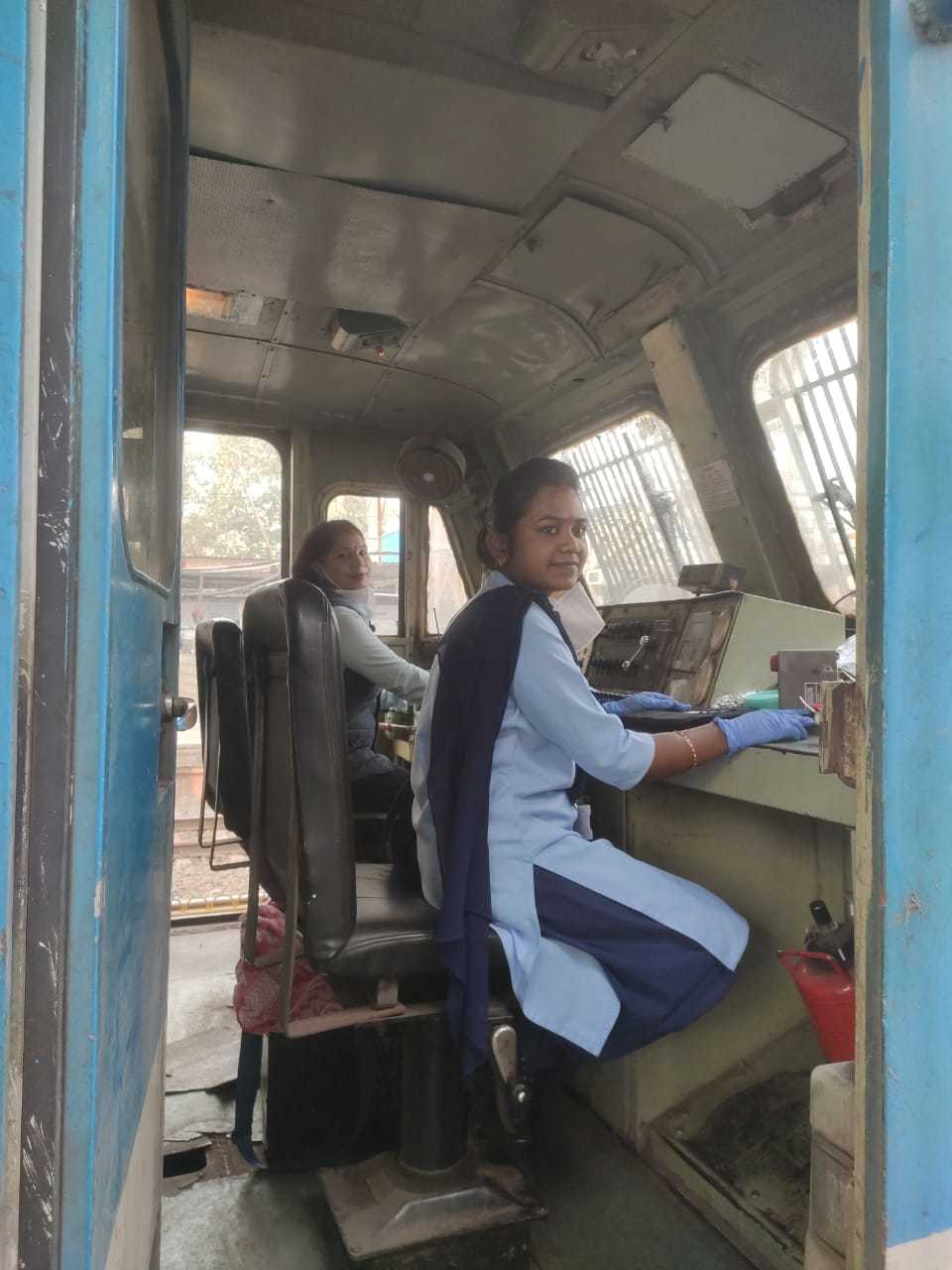 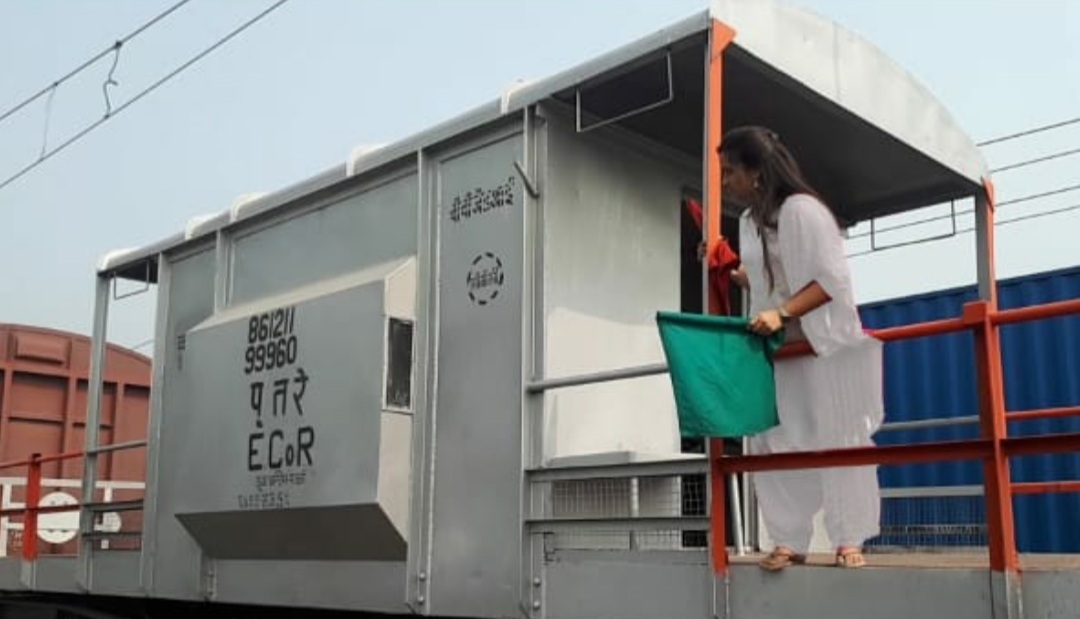 The Indian Railways has sought to increase the participation of women, especially for heavy-duty jobs, which earlier were largely performed by men. In a statement, the Railways said, “This is the first goods train ran by all-female crew creating history in Mumbai division. For their valuable contribution, it is the honour of our department to appreciate them at the highest level by giving them an award.”