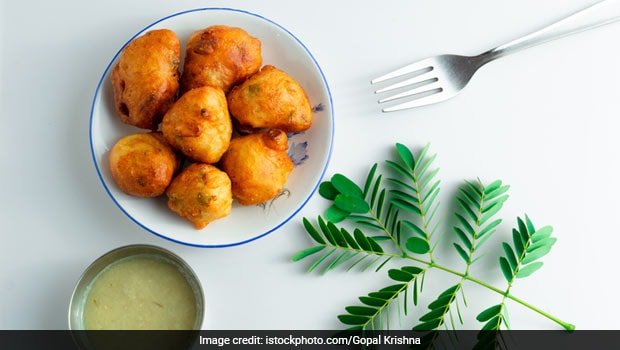 Goli bajji’s most important ingredient is sour buttermilk or curd.

Indian street food is synonymous to all things zesty and spicy, isn’t it? After all, Indian cuisine does have so many gems to tingle our taste buds. Such is the love for street food that sometimes we let go of the fanciest of restaurants to treat our cravings with all the crunchy greasy, chatpati delicacies the street vendors have to offer! And you don’t need to worry about the variety because no matter which corner of the country you’re in, you will have a delicious snack waiting for you.

We have a plethora of delicious street food options in south India. From atho, appam and dosas to a variety of vadas, south India has a string of yummy snacks that one can found across its states. Mangalore in Karnataka is popular for some of the most irresistible delicacies. Be it chicken sukka, neer dosa, chur muri and Mangalore buns to ghee roast, each of it boasts of some distinct flavours that are not easy to resist! One such street food from the sea port is Goli Bajji. Also known as Mangalore Baje, this fried snack is extremely popular across Karnataka and can be eaten with coconut chutney.

(Also Read: Top 6 Places to Eat at While Travelling to Mangalore)

Made with flours, spiced with chillies, curry leaves and ginger, goli bajji’s most important ingredient is sour buttermilk or curd which lends a fermented flavour to its batter. Traditionally the batter is left to ferment overnight for a mild tangy flavour but nowadays many people uses sour curd or soda-bi-carbonate to save on time. Light, crispy yet fluffy, and soft from inside, these Mangalorean fritters can be best enjoyed with coconut chutney as an evening snack along with a cup of filter coffee. 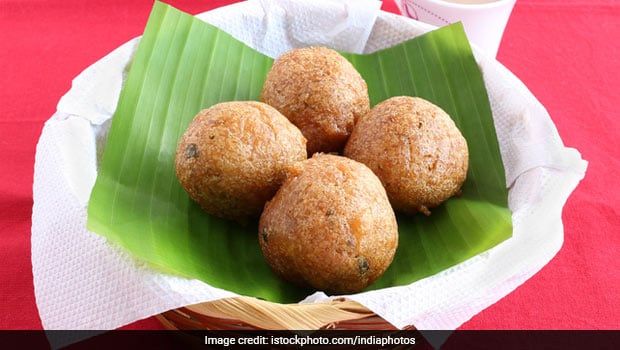 Light, crispy yet fluffy, and soft from inside, these Mangalorean fritters are simply irresistible.

In the recipe, a batter of maida, rice flour, chillies, curry leaves, salt, baking soda and buttermilk is made and fermented for a while. Later, bite-sized balls are made from the fermented batter and deep-fried in hot oil to crisp and fluffy bajjis!

Try this street food from Mangalore at home and share your experience in the comments section below.

About Aanchal MathurAanchal doesn’t share food. A cake in her vicinity is sure to disappear in a record time of 10 seconds. Besides loading up on sugar, she loves bingeing on FRIENDS with a plate of momos. Most likely to find her soulmate on a food app.