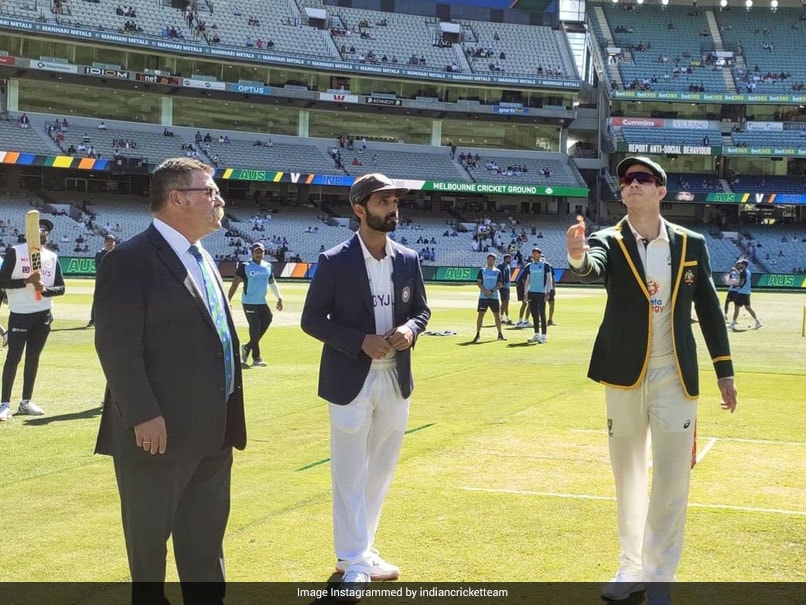 
India take on Australia in the third Test of the four-match series at the Sydney Cricket Ground beginning today. The two teams come into the match with the series tied 1-1. Weather will be a concern with rain predicted for the first two days of the match in Sydney. India welcome back Rohit Sharma into the Test side, while pacer Navdeep Saini is set to make his debut in the longest format, replacing the injured Umesh Yadav. The rest of the team is unchanged from the win at the Melbourne Cricket Ground. Australia are set for a new opening partnership as well, with David Warner likely to return and Will Pucovski also expected to be named in the playing XI. (LIVE SCORECARD)