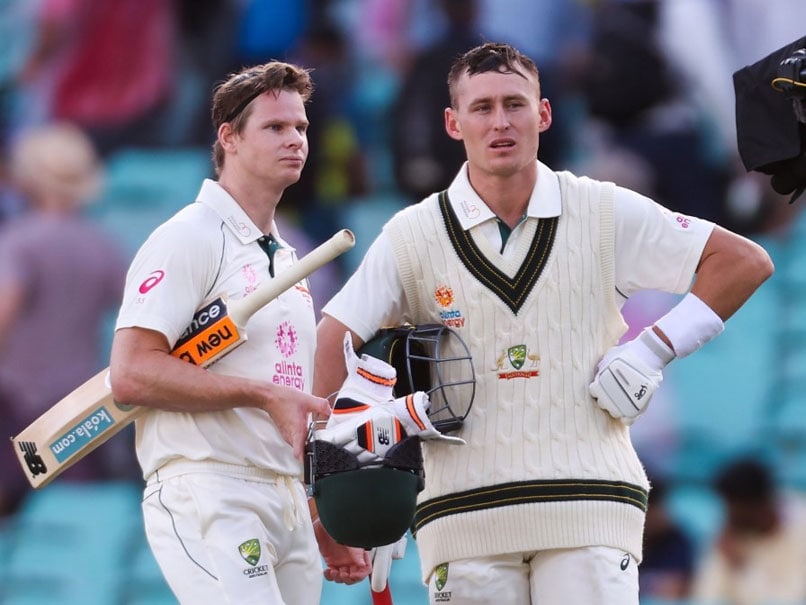 
Australia finished Day 1 of the third Test against India at 166/2 with Marnus Labuschagne and Steve Smith going strong. India got off to a good start after Australia won the toss and opted to bat, with pacer Mohammed Siraj dismissing opener David Warner in the fourth over, but debutant Will Pucovski played a gritty knock to earn his maiden Test fifty. India’s own debutant Navdeep Saini trapped Pucovski LBW to remove him for 62. But Labuschagne scored his ninth Test half-century, while Steve Smith hit double figures for the first time in the series to put Australia in a strong position. Labuschagne will start the second day’s play on 67 while Smith is unbeaten on 31. Play is scheduled to start early on Day 2, due to rain hampering the first day’s play. (LIVE SCORECARD)