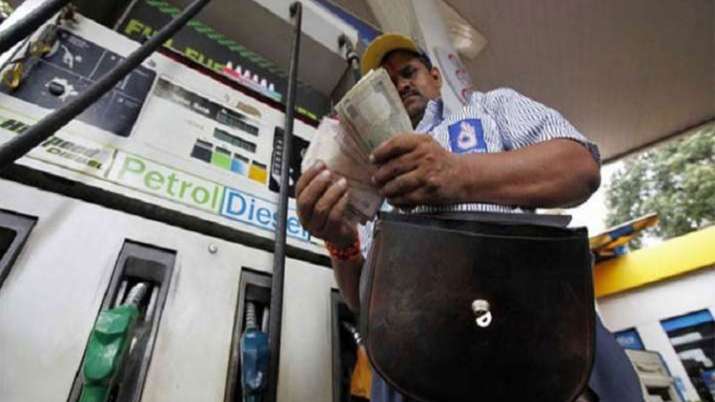 In country’s capital Delhi, Petrol is now retailing at Rs 84.20 per litre and Diesel at Rs 74.38 per litre. Wednesday’s hike was the first price revision in nearly a month.

Earlier on Wednesday, petrol price and diesel prices were hiked by 26 paise and 25 paise, respectively.

Highest ever rate of Rs 84 a litre for petrol in Delhi was touched on October 4, 2018. Diesel too had scaled to an all-time high of Rs 75.45 a litre on October 4, 2018. On that day, the government cut excise duty on petrol and diesel by Rs 1.50 per litre in a bid to ease inflationary pressure and boost consumer confidence. Alongside, state-owned fuel retailers cut prices by another Re 1 a litre, which they recouped later.