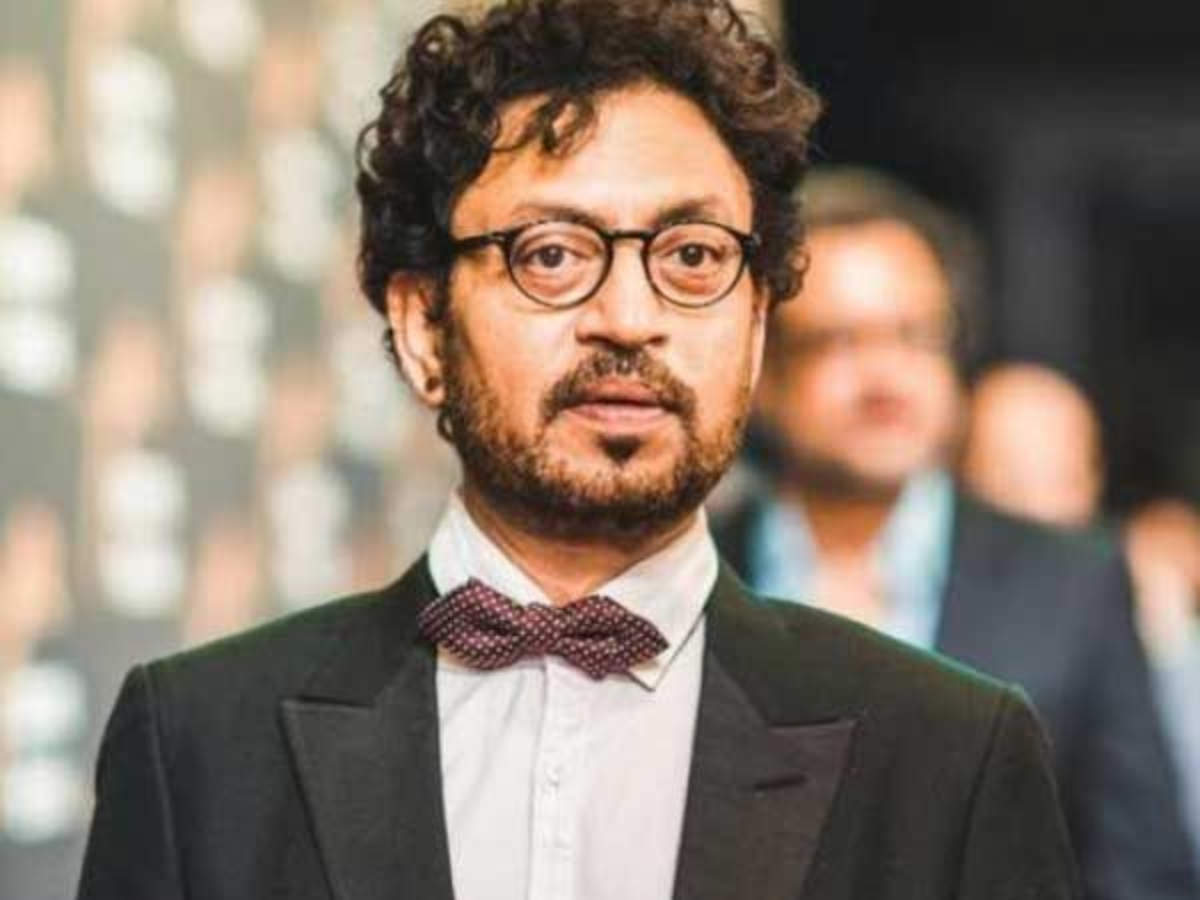 Irrfan Khan, who won over the Indian audience with his versatile performances in Bollywood films, had carved a niche for himself in Hollywood as well. The National Award-winning actor, whose Hollywood journey kicked off in 2001 with ‘The Warrior’, followed it up with Mira Nair’s ‘The Namesake’ with Tabu, and Wes Anderson’s ‘The Darjeeling Limited’ which featured him alongside Owen Wilson, Adrien Brody and Jason Schwartzman. Thus began Irrfan’s rise in the West. The actor went on to bag the Academy Award-winning film ‘Slumdog Millionaire’, and also shared screen-space with renowned actors like Tom Hanks, Andrew Garfield in the course of his career. Take a look: