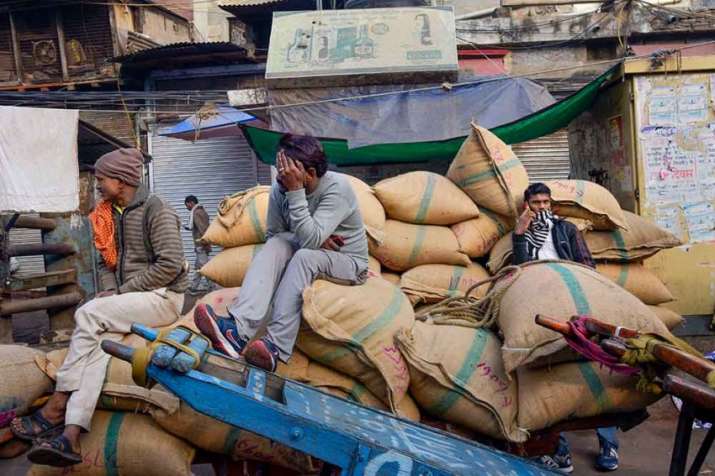 Indian economy is estimated to contract 7.7 per cent in 2020-21 compared to 4.2 per cent growth in the previous fiscal, mainly on account of the impact of the COVID-19 pandemic.

As per the first advanced estimates of the national income released by the National Statistical Office (NSO) on Thursday, there was contraction in almost all sectors with the exception of agriculture.

In the current fiscal, manufacturing sector is likely to see a contraction 9.4 per cent whereas growth was almost flat at 0.03 per cent in the year-ago period.

ALSO READ: RBI to be on a long-pause in rates on sticky non-food inflation: Report

The NSO estimates significant contraction in ‘mining and quarrying’, and ‘trade, hotels, transport, communication and services related to broadcasting’.