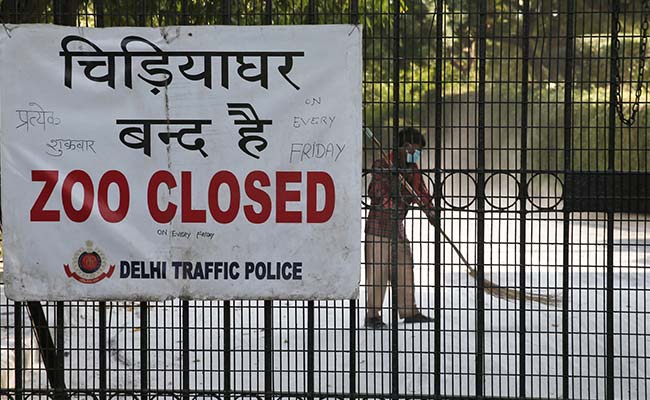 Delhi, Maharashtra among 9 states with bird flu amid nationwide efforts to contain the spread.

New Delhi:
Reports of lakhs of birds dying of Avian Influenza, or bird flu, over the last few days have sent panic waves across the country. Its confirmation in 10 states and reports of likely spread in others, has made people question the threat posed by the virus which is known to be zoonotic – or one that can jump from animals to humans. The fear has also hit sale of bird meat, including chicken, and eggs.

Here’s all you need to know about bird flu and the threat it poses to humans: