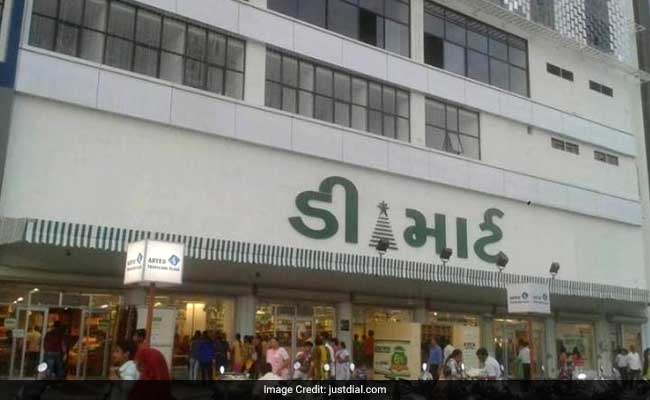 At 10:35 am, the Avenue Supermarts shares were trading higher by 1.36 per cent on the BSE

Avenue Supermarts, on Saturday, reported a better-than-expected 16 per cent year-on-year rise in consolidated net profit at Rs 447 crore for the December quarter as against a profit of Rs 384 crore in the same quarter last year. The company’s total revenue for the quarter came in at Rs 7,542 crore, up 10.76 per cent compared to Rs 6,809 crore in the year-ago quarter.