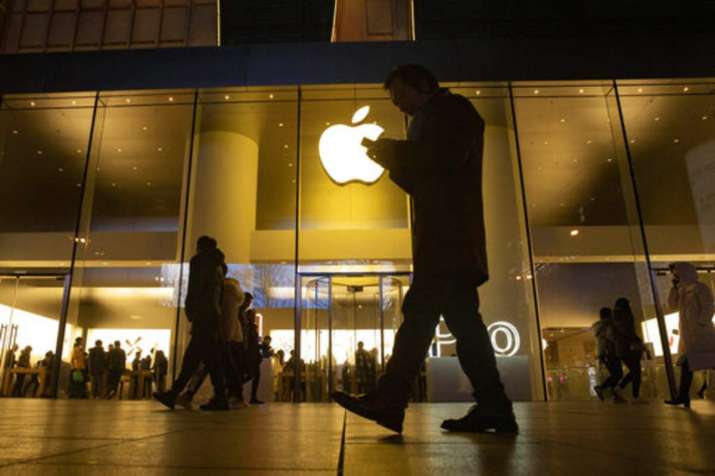 Amid the continuous surge in the number of coronavirus positive cases, Apple has temporarily shut down all retail stores in the United Kingdom. Apple has been shutting down several stores and temporarily closed every single location in California, Mexico, Brazil and over a dozen in London. The tech giant has now temporarily closed its remaining 18 retail stores in the UK following a new round of tough lockdowns in England and Scotland.

“All 18 UK Apple Stores open today will close from January 5. Includes every location in Scotland. Most of the other 20 stores closed just before the holidays,” Michael Steeber, Apple Retail, Design, History, and Tech, said in a tweet on Tuesday.

Apple operates 38 stores in the UK, 20 of which had already closed between December 22.

“All locations were operating with Storefront or Express pickup of online orders only following Tier 4 Covid-19 restrictions announced in December,” reports 9to5Mac.

UK Prime Minister Boris Johnson has announced that England will enter another national lockdown, the third of its kind since the coronavirus pandemic began in the country early last year.

In a televised address, he urged people across the country to “stay at home” except for permitted reasons, echoing the message back in March 2020.

The latest development came as another 58,784 people in the UK have tested positive for the novel coronavirus, marking the highest daily spike since the onset of the pandemic, according to official figures.