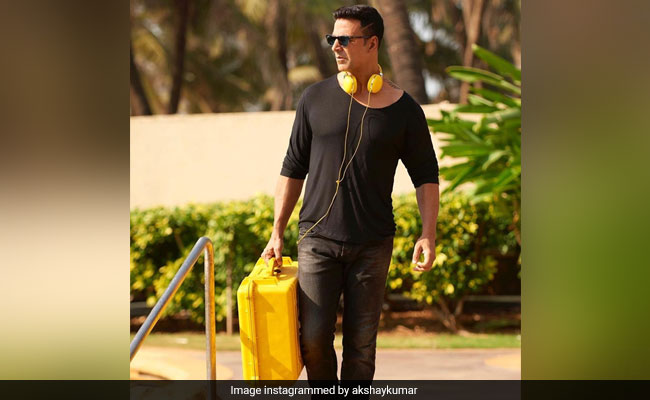 The Internet loved the fact that Akshay Kumar tried to capitalise on the oh-so-popular meme template and the remarks on his Instagram post prove that. “Dear Akshay sir, the world needs more hera pheri to heal. Thank you,” commented content creator Ashish Chanchlani. Another Instagram user wrote: “Decades change but Raju’s ’25 din mein paisa double’ scheme is still unique.” Some fans thought Akshsay’s post had a cryptic message about Hera Pheri 3. “Sir is this a sign of Hera Pheri 3?” asked a curious fan.

Akshay Kumar has a super busy schedule in 2021. The actor recently shot for Atrangi Re with Sara Ali Khan and Dhanush. He will also be seen in Bell Bottom and Bachchan Panday. He will also star in Prithviraj, which is a biopic of Prithviraj Chauhan. Sooryavanshi, which is Akshay Kumar’s foray into Rohit Shetty’s cop universe, is expected to release in theatres this year.